Via @GreatDismal, comes now this interesting  QRCode project – Graffyard. I’ll let the artist give you the run-down:

I am using QR Codes to preserve graffiti for posterity by photographing the graffiti before it is removed. After the graffiti has been cleaned off by the local authorities or building owner i place a QR Code in the exact location which resolves to an image of the original. In that way a mobile phone with a QR-Code Reader can be used to travel back in time. 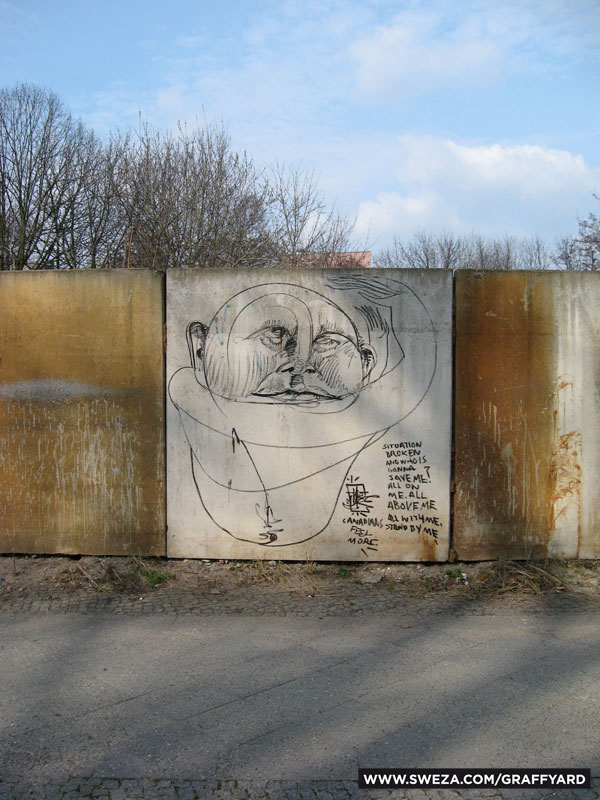 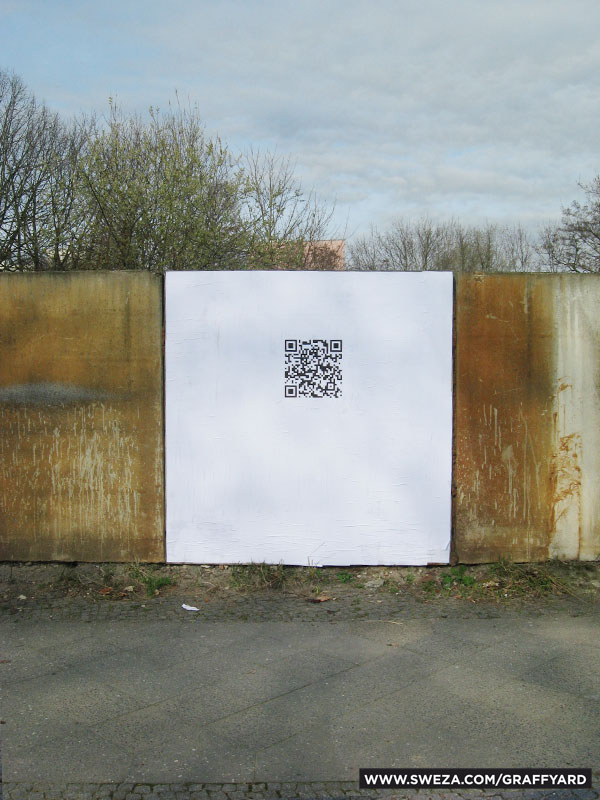 Reminds me of a similar project – one to embed QRCodes that link to street art. Where did I see that…? >grin< One interesting enhancement that occurs to me – the ability to page through various versions of the surface in question – a time-stream of modifications/tags/etc.

@Spyboy comments, “But the QR code IS graffiti too then.  An augmented reality app that overlays the graffiti on the clean surface would better.” First and foremost – agreed. A couple of caveats though:

The ‘AR app on a clean surface’ gets me thinking – will the next gen tag battles be waged by folks with good tech chops trying to subvert each other’s AR data?